DJ Skee built an empire by consistently identifying the next trends in music and culture first.
As a DJ, Skee is best known for introducing the world to artists including Kendrick Lamar, Lady Gaga, Post Malone, Travis Scott, and more on his TV and radio platforms. Skee has produced for defining artists of this era ranging from Snoop Dogg to Michael Jackson and composed music for top selling video game series like HALO and Ghost Recon. As a performer, Skee has opened up and held residencies at high-profile clubs and venues globally, including XS at the Wynn/Encore in Las Vegas and US Bank Stadium in Minneapolis. Skee has been honored with numerous awards and accolades including Mixtape and Radio DJ Of The Year, Billboard and Forbes “30 Under 30,” as well a mayoral proclamation in his hometown of St. Paul Minnesota, declaring May 26th “DJ Skee Day.” In raw numbers, Skee has generated over four billion views and has a network of over two million followers.

With multiple ventures under his umbrella, DJ Skee is more than a DJ. A driving force behind some of the biggest brands over the past decade like Beats By Dre, Skee has helped numerous Fortune 500 brands including Nike and Google. After spending over a decade on satellite and FM radio, Skee founded Dash and turned it into the world’s largest all original digital radio platform. Skee produced the Netflix original documentary “Sneakerheadz,” has produced eleven number one music videos, and hosted/produced five seasons of Skee TV on Fuse. Skee’s track record as identifying trends carries over to the early stage venture world as an early venture investor in several unicorns, including StockX, HotelTonight (acquired by Airbnb), Thrive, WhatNot, and more. Most passionately, Skee is an active Philanthropist working with numerous organizations, including the UN Foundation and GRAMMY Foundation.

Skee Sports is an award-winning sports content and game day entertainment group that currently works across the NFL, NBA, MLB, NASCAR and more. The Minnesota Vikings have been awarded multiple NFL Best Game Day Entertainment honors during their several years of working together. Skee was the first ever live DJ during a NASCAR race and has performed at the LA Coliseum’s Clash At The Coliseum and Daytona 500. In November 2011, Skee performed at the biggest venue in North America and energized the University Of Michigan during the programs biggest win in decades over rival Ohio State, in what was the most watched non-playoff college football game of the decade. He also is the first DJ to perform live from the metaverse into a stadium as he did with the Minnesota Twins during the 2020 Playoffs.

Skee is an owner of Cards & Coffee in Hollywood and runs the collectible alternative asset fund, Mint10 (mint10.co). Beyond being a leading figure in the cards and collectable industry, Skee released his own series with Topps in 2020 that became one of the highest selling products of the year. He also teamed up with MLB and the Minnesota Twins alongside Herschel Supply Company for a release thats sold out instantly in 2021.

Skee is a thought leader for the metaverse. Powering multiple experiences across platforms including ROBLOX, Unreal Engine, Discord, and others as the founder of DXSH.mv, Skee also serves as Chief Metaverse Officer at TSX Entertainment (tsxent.com). He has performed virtual DJ sets for Discord’s branded festival, Snowsgiving as well as Beatport using only a VR headset under his “Outside The Matrix” series. His new book on the metaverse will be releasing in 2022 through Wiley.

Skee Sports is an award winning Sports Entertainment Agency. By developing unique opportunities focused on revenue & fan engagement, Skee Sports works to maximize ROI while creating partnerships to benefit both the sport and entertainment communities. From producing game day entertainment, to creating content with teams and athletes both on & off the field, Skee Sports has become the premier resource to amplify entertainment, fan engagement, social media impressions, and revenue. Skee Sports services include everything from powering events like the NBA Finals, to creating content with talent like Kendrick Lamar and Kevin Durant to connect sport & music together.

As a leading figure in the sports card and collectable space, Skee has his own line of cards with Topps (topps.com), TV series Card Clout, retail store in Hollywood: Cards & Coffee (thecoffeebreakers.com), and sports card fund Mint10 (Mint10.co).

As a mixtape DJ, Skee was the definitive voice for the West Coast for the past two decades and is a multi-time Mixtape DJ of the Year Award winner. From introducing Kendrick Lamar, The Game, Nipsey Hussle, and more- to working with Kanye West and Chris Cornell, Skee’s has released over 100 mixtapes in his illustrious career. 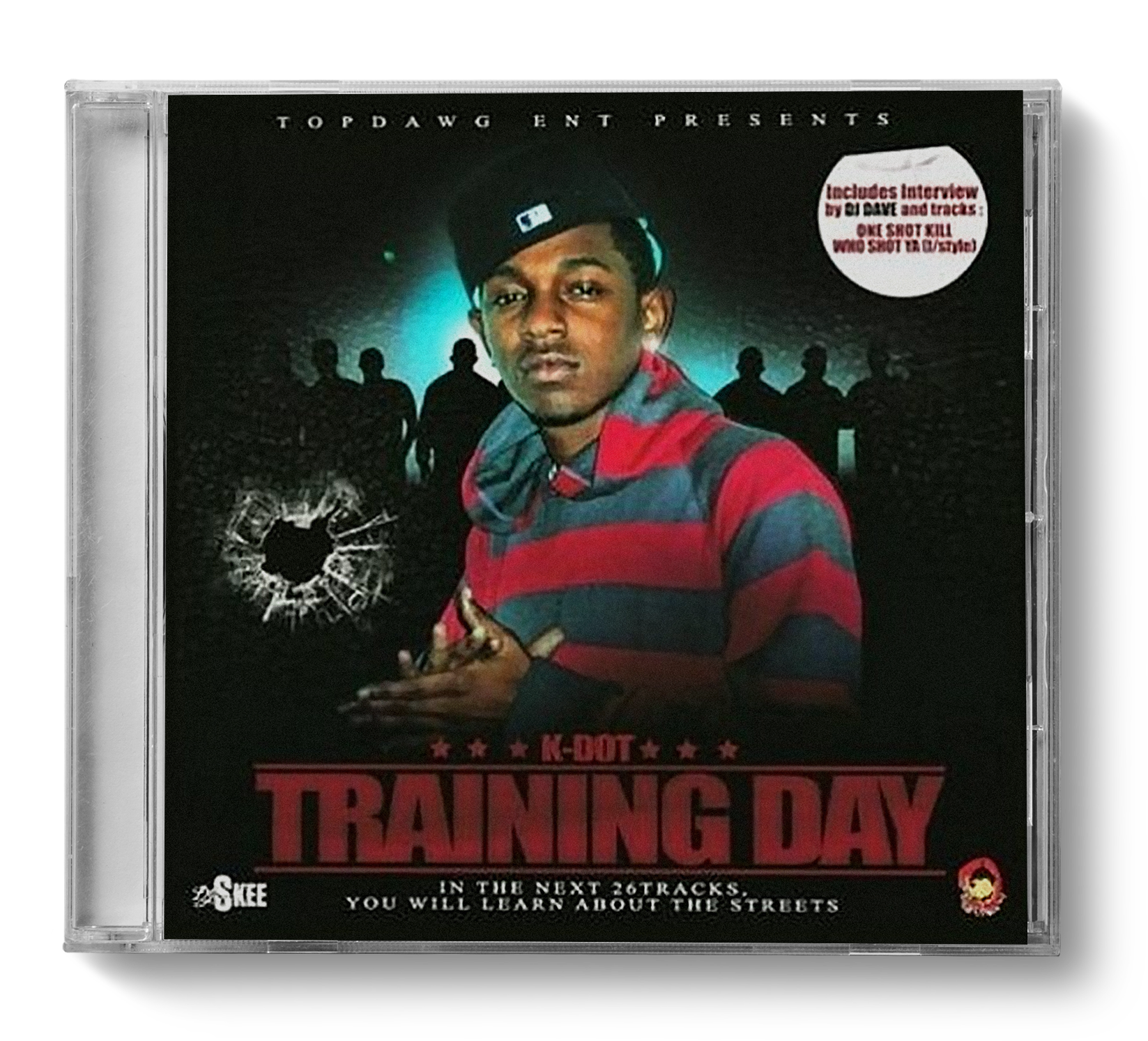 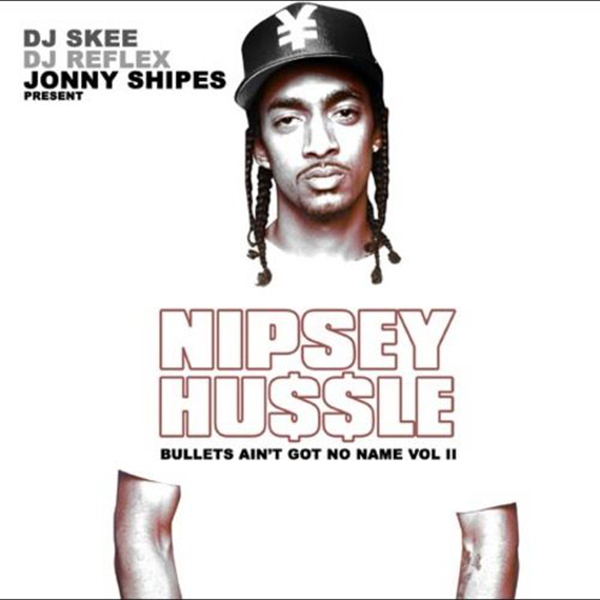 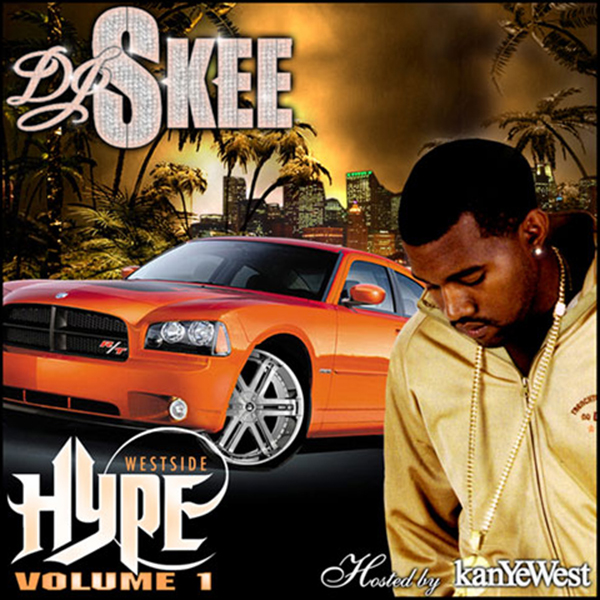 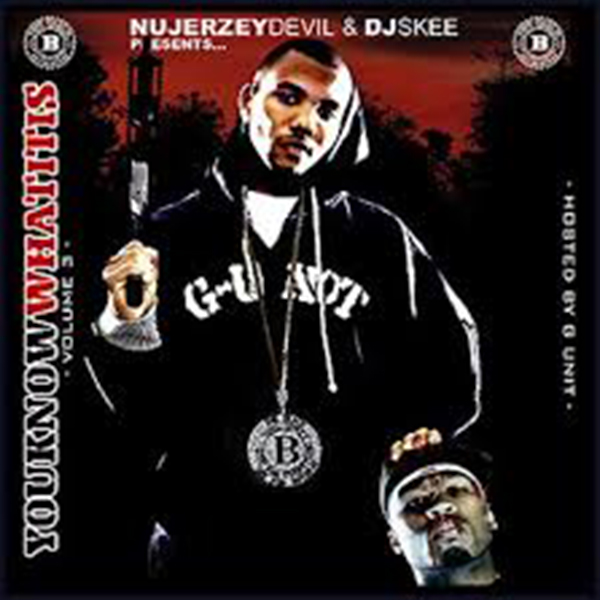 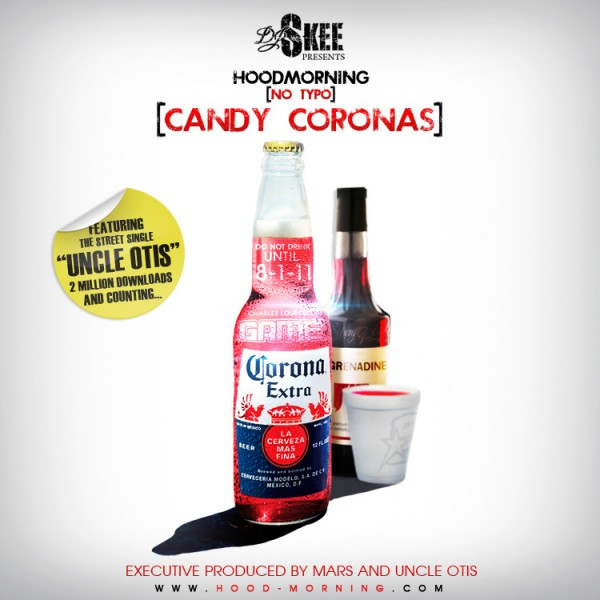 Skee also is a General Partner in the alternative asset fund Mint10 (mint10.co), a leading fund focused on the Sports Card Collectable space. Beyond early stage investing in unicorns including WhatNot, the fund houses some of the rarest and most valuable cards in the world, notably purchasing Mike Trout’s 1/1 Topps Platinum Rookie Card for over $1,000,000.

As founder of DXSH Metaverse Studios (dxsh.mv), Skee is responsible for building some of the most popular experiences in the metaverse since 2020. Developing across platforms including Roblox, Unreal Engine, Unity, Sandbox, and more, DXSH aims to bring the mainstream world to the metaverse through incredible experiences.