With multiple ventures under his umbrella, DJ Skee is more than a DJ. A driving force behind some of the biggest brands over the past decade like Beats By Dre, Skee has helped numerous Fortune 500 brands including Nike and Google. After spending over a decade on satellite and FM radio, Skee founded Dash and turned it into the world’s largest all original digital radio platform. Skee produced the Netflix original documentary “Sneakerheadz,” has produced eleven number one music videos, and hosted/produced five seasons of Skee TV on Fuse. Skee is an early venture investor in several unicorns, including StockX, HotelTonight (acquired by Airbnb), Thrive, and more. Skee Sports is an award-winning sports content and game day entertainment agency that currently works across the NFL, NBA, MLB, and more. Skee is an owner of Cards & Coffee in Hollywood and runs the collectible alternative asset fund, Mint10. Most passionately, Skee is an active Philanthropist working with numerous organizations, including the UN Foundation and GRAMMY Foundation. 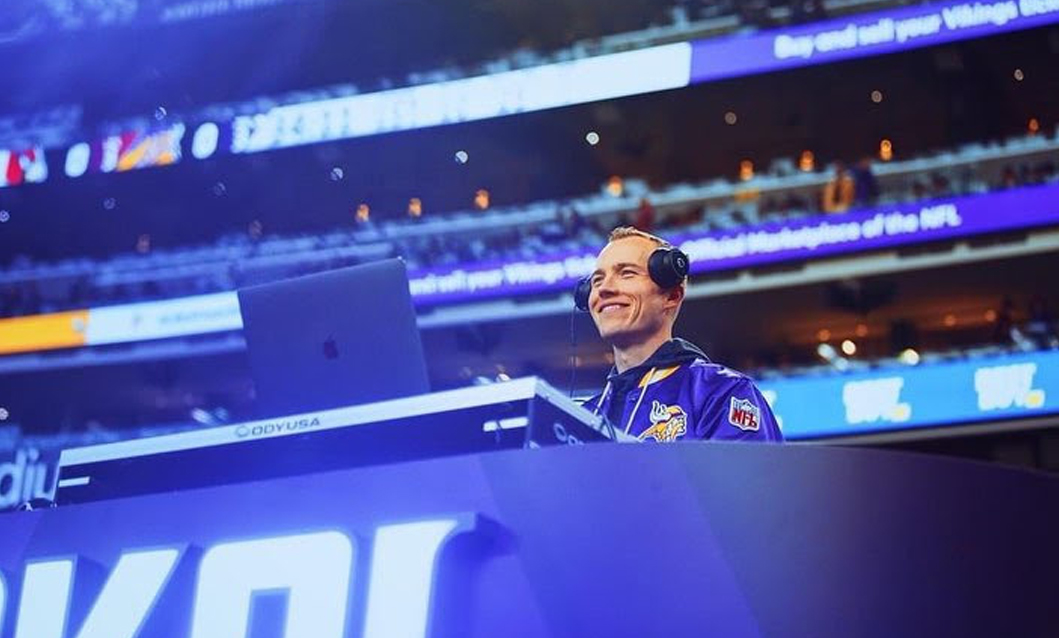 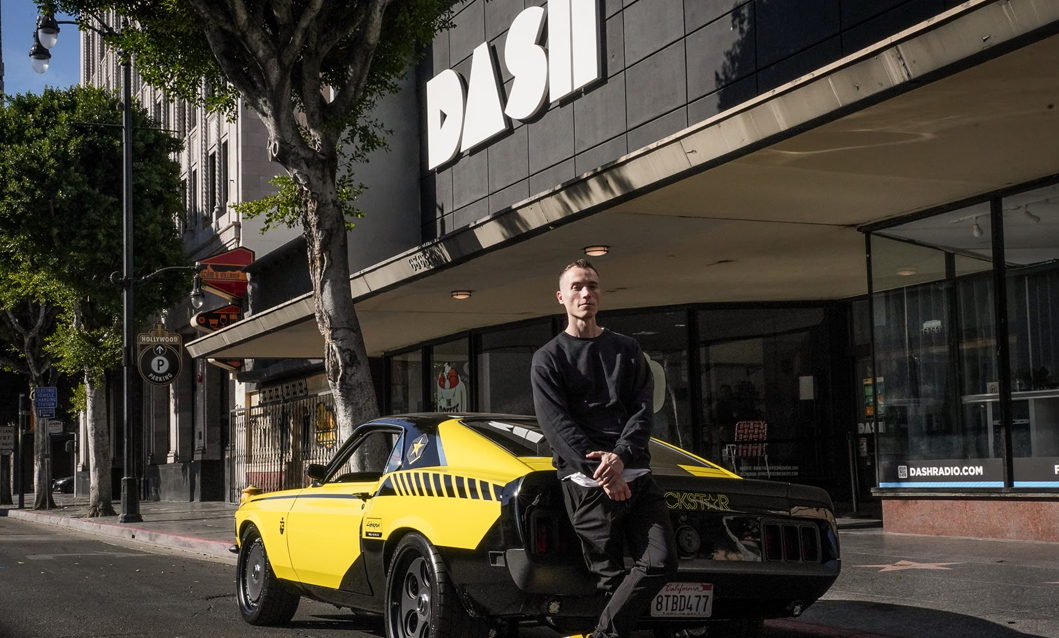 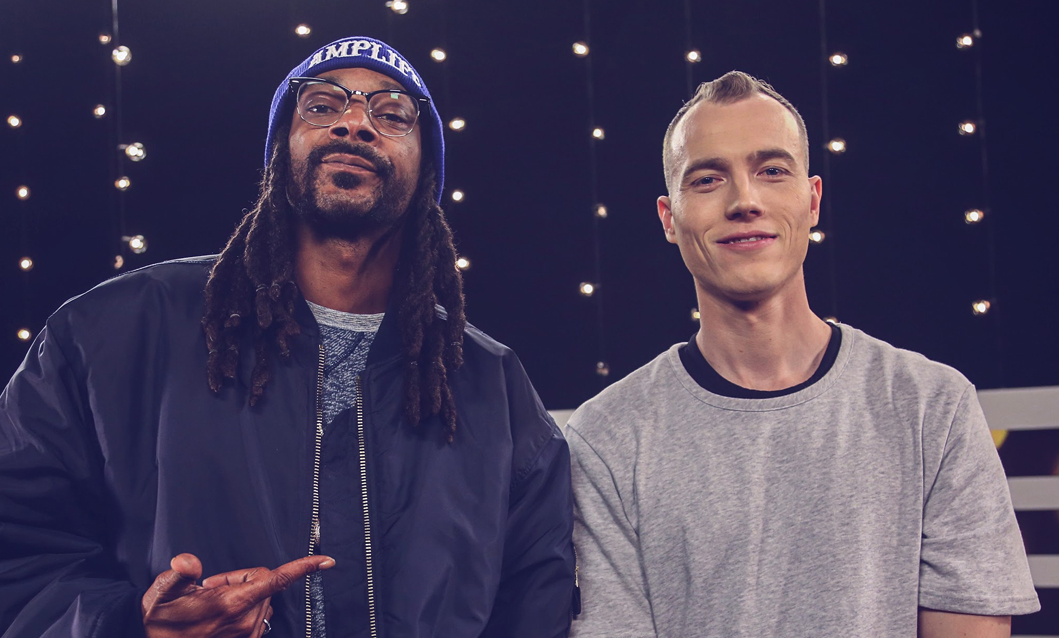 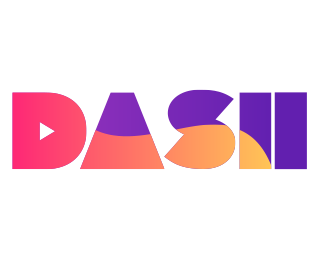 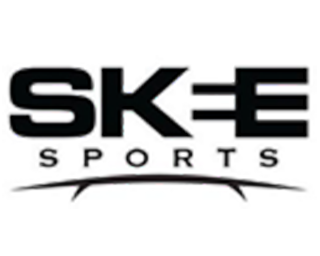 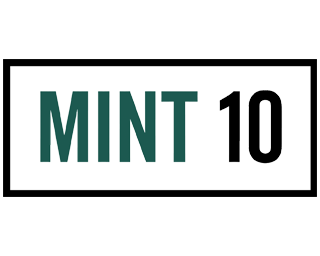 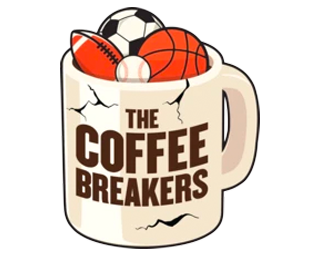 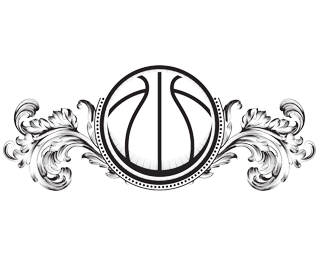 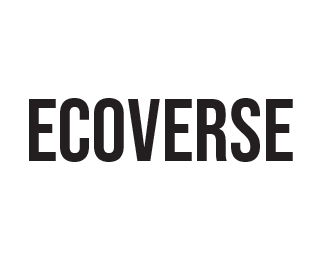